A woman named Rose Evansky apprenticed for a barber, eventually becoming London’s most successful female hairstylist, a field largely monopolised by men. Vidal Sassoon, a prominent British hairstylist, called Evansky “without question the top female stylist in the country and the equal of any man.”

While the blow-dry technique has since become ubiquitous and largely taken for granted, it was only invented in 1962. In an interview in 2012, Evansky recounted the process of the invention. To straighten their hair, women in the 1960s had only one option: to sit under a large, overhead hood dryer that emitted such intense heat it was described as “frying” and “sizzling“. The process was also extremely laborious for the hairstylist.

One Friday, she was getting ready to straighten a client’s hair the usual way when she suddenly recalled a sight she encountered a few days before – that of a barber drying a man’s hair with a brush and a handheld hairdryer. She wondered why this method wasn’t used on women as well, and proceeded to experiment on her client.

While Evansky was attempting the blow-dry technique, Lady Clare Rendlesham, the editor of fashion magazine Vogue, walked in. Rendlesham returned with Barbara Griggs, the fashion editor of The Evening Standard. That afternoon, the paper ran a story on the new “blow wave,” which according to Hairdressers Journal International, “instantly earned her a reputation as one of the top hairdressers in London and went on to become the norm in hair drying.”

Fifty years later, hair drying is so much easier…not to mention no longer painful! Click n Curl is the blowout brush set with detachable barrels, drying and styling in one step!

A customer raves about how Click n Curl has made styling easier: “I used to dry my hair with several regular round brushes, leaving them in my hair as I blow dry. The brushes slide around and it’s difficult to juggle them. With this, I have all the same size brushes and they stay put in my hair while I dry them. The curlers line up on the sink and the brush handle easily clicks into place when you are ready to put in the next section of hair. My hair dried quicker and came out better than before!”

Try Click n Curl out for yourself and have a great hair day, every day! 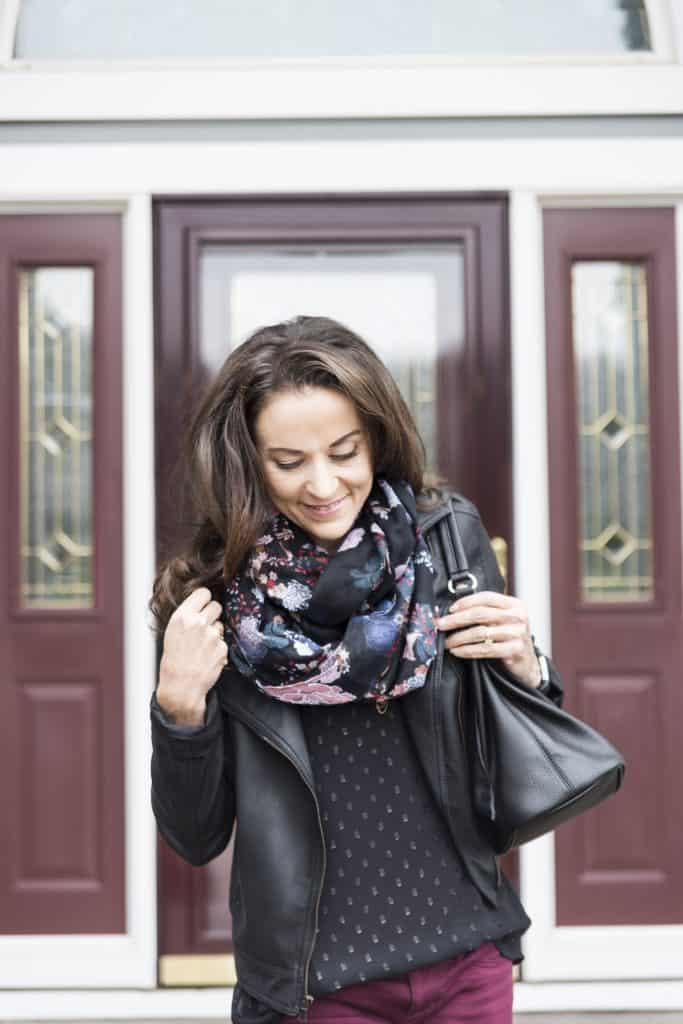 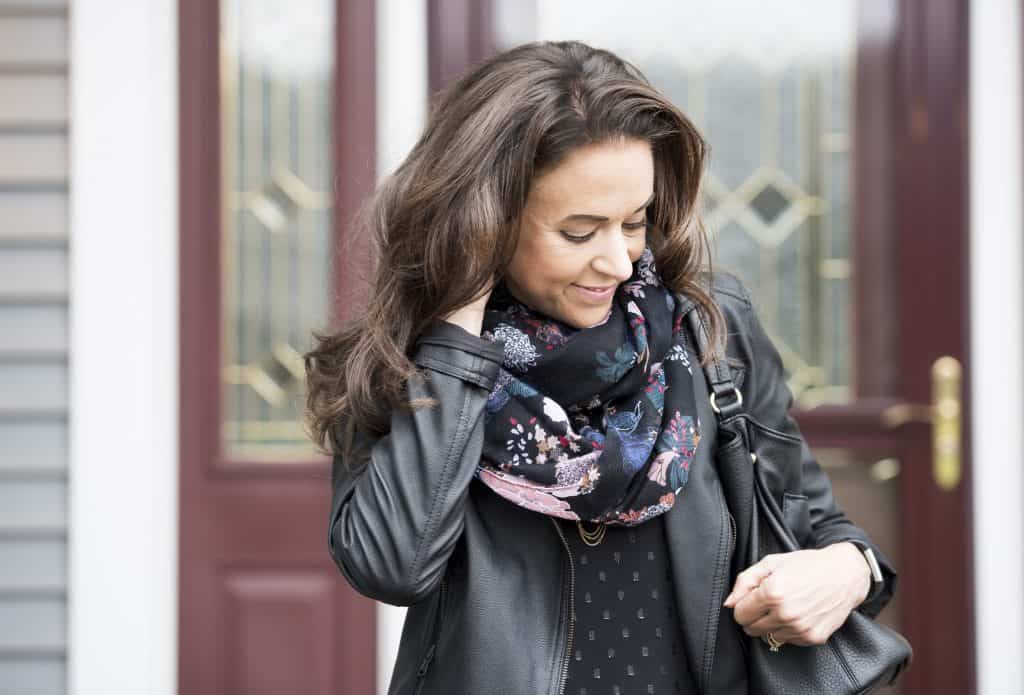 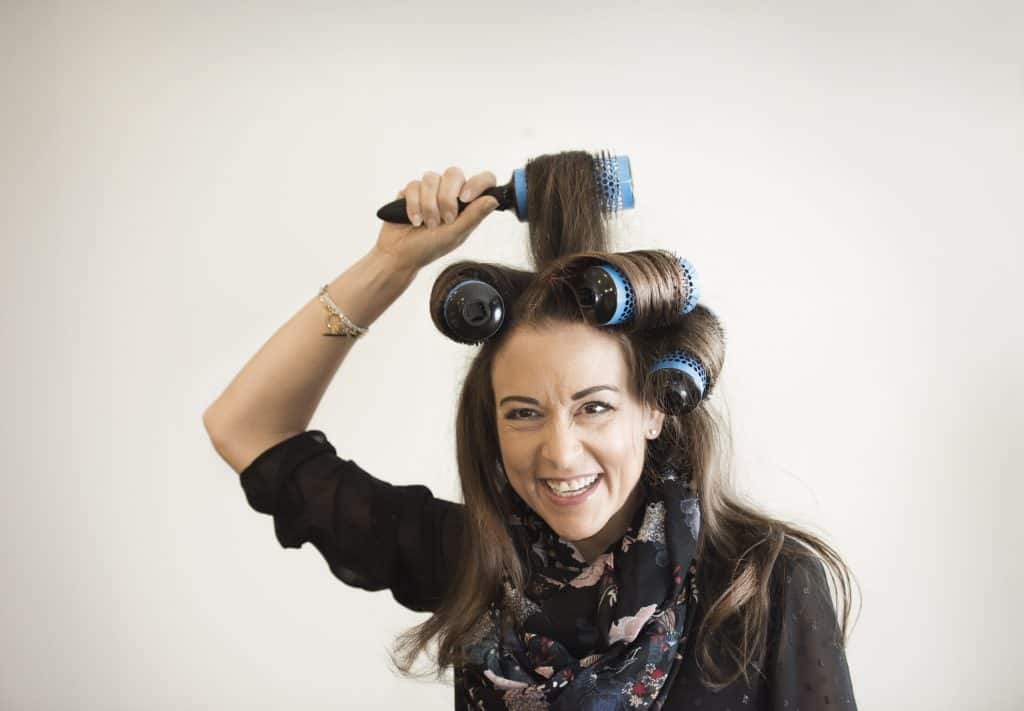